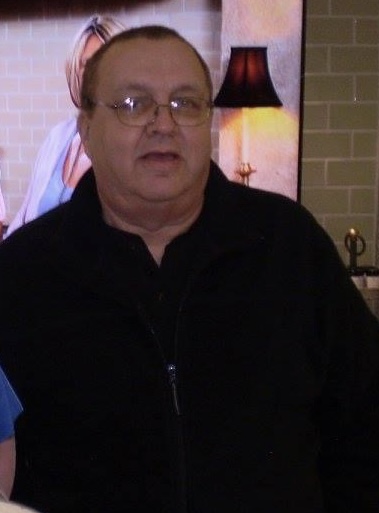 Allen L. Graves, 74, of Powell, Ohio, passed away Sunday, July 24, 2022, at Riverside Methodist Hospital in Columbus, Ohio. He was born in Columbus, Ohio, April 13, 1948, to the late Roy C. Graves and Eleanor Bell Graves. He was a graduate of Dublin High School in 1967. He was a U.S. Army veteran, having served his country from 1968 through 1970. He was most recently employed as a sales clerk for Lowes Home Improvement in Dublin, Ohio. In his spare time, he enjoyed fishing and hunting. Besides his parents, he was preceded in death by his brother, Michael Graves, and his niece, Rachel Atkins. He is survived by two sons, Scott Graves of Columbus, Ohio, and Jason ( Danielle ) Graves of Chillicothe, Ohio; two brothers, R. Dale Graves and Mark Graves, both of Knoxville, Tennessee; a sister, Christine ( Stephen ) Atkins of Richmond, Kentucky; and six grandchildren and two nieces. Funeral services will be Saturday at 11 A.M. at the Jenkins Funeral Chapel in Wellston, Ohio, with John Pelletier CLP officiating. Friends may call one hour prior to the services. Burial will follow in the Bell Cemetery in Allensville, Ohio. The family suggests that memorial contributions in Allen's name be made to Disabled American Veterans. Online condolences may be made at www.samjenkinsfuneralchapel.com

To order memorial trees or send flowers to the family in memory of Allen Graves, please visit our flower store.