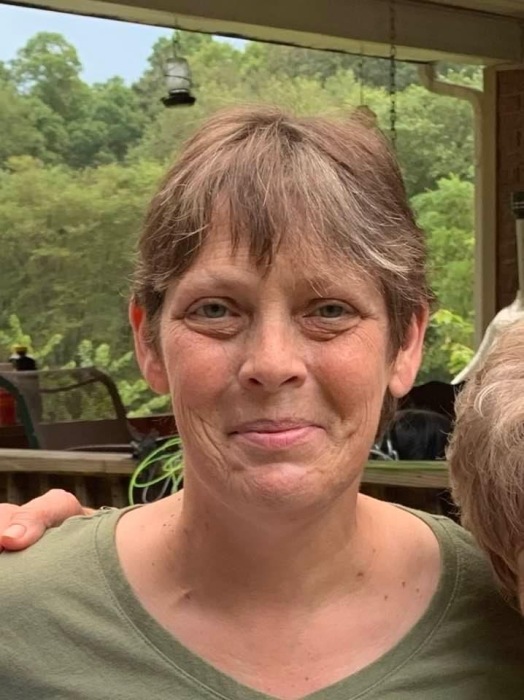 Amy Dixon-Wyant, 46, of Wellston, Ohio, while surrounded by her family, passed away peacefully on Wednesday, November 17, 2021, at Adena Regional Medical Center in Chillicothe. She was born in Gallipolis, Ohio, March 8, 1975, to the late Michael C. Dixon and Peggy S. Leach Dixon. She was a 1993 graduate of Wellston High School and a 2014 graduate of Daymar College with an Associate"s Degree in insurance billing and coding. She was a member of American Legion Post #371 Ladies' Auxiliary and VFW Post #9092 Auxiliary. She was employed by Diles Hearing Center as a billing clerk. In her spare time she enjoyed camping, kayaking, and baking and decorating cookies with the grandchildren. She was the " handy woman" who could fix any household problem, and she helped her late father with his car restorations. Besides her parents, she was preceded in death by an infant sister, Debra Sue Dixon, in 1973. She is survived by her companion of 15 years, Rick Arthur; daughter, Kele Wyant ( Jacob Logan ) and son, Alexander Wyant, both of Wellston; granddaughter, Nova Emily Jean Wyant of North Carolina; niece, Jade Wyant of Jackson; uncle, Charles A. Dixon of Wellston; aunts, Emelie Paul of Coalton, Cindy Music of Reynoldsburg, and Martha Jeanne Leach of Jackson; and close friend, Ashley Atchison of Wellston. A celebration of life service will be held at a later date at the VFW #9092 in Wellston. Arrangements are by the Jenkins Funeral Chapel. Online condolences may be made at www.samjenkinsfuneralchael.com.

To order memorial trees or send flowers to the family in memory of Amy Wyant, please visit our flower store.