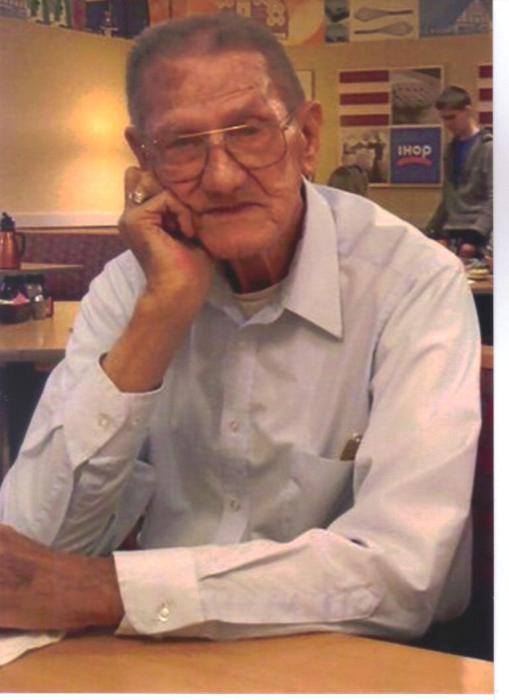 He was a long-time truck driver and proud of the fact that he was never involved in an accident. He served in the U.S. Army for six years and was a member of American Legion Post # 371 of Wellston.

He was also a former funeral home assistant for the O.R. Woodyard Co. in Columbus, Ohio, and the Jenkins Funeral Chapel in Wellston.

He is survived by his sister, Sylvia Dodes, of Massillon; three daughters, Garnet Newhouse and Leona Hoop of Coshocton and Nancy (Jerry) Horn of Oklahoma; two sons, Harry of Millersburg and Jeff (Sherry) King-Miller of Conesville; a stepdaughter, Nancy Isreal of Wellston; and several grandchildren, great grandchildren, nieces, and nephews.

Besides his parents, he was preceded in death by his first wife, Betty Miller; his second wife, Helen Kirby King; two brothers, James and Fred; a sister, Georgia; a son, Charles Andrew; a daughter, Deborah Ann; and sons-in-law Joseph Newhouse and Charles Hoop.

Andy requested that cremation follow his death. Family and friends may gather on Monday, June 1, at 1:00 P.M. at the Jenkins Funeral Chapel in Wellston. A graveside memorial service will follow at 2:15 P.M. at the Ridgewood Cemetery in Wellston with Pastor Steve Mathews officiating.

and military honor services by the American Legion Post #371 of Wellston.

Thoughts and memories may be sent to

To order memorial trees or send flowers to the family in memory of Andrew King, please visit our flower store.