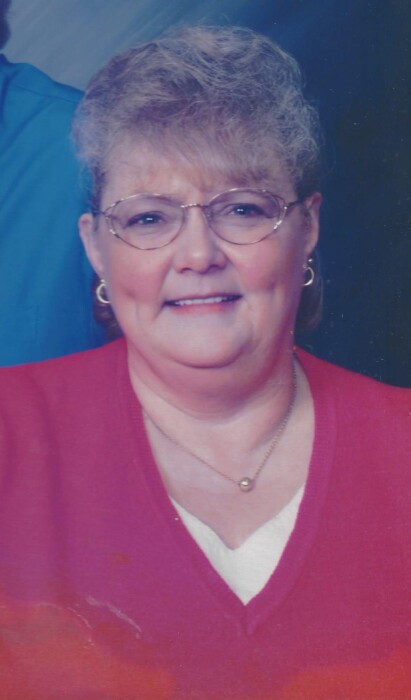 Barbara Jean Tilley of Wellston, Ohio, went peacefully home with her Lord at her home, while surrounded by her family, on Sunday, December 5, 2021. She was born in Gallipolis, Ohio, on December 7, 1951, to the late Herman and Thelma Mae " Katie " Watson Rossiter. Barbara would have turned 70 on Tuesday. She was a 1970 graduate of Gallia Academy High School and was a machine operator for 20 years at General Mills. She was an avid reader, flower gardener, and collector of many things such as snow globes and dolls. She loved her dogs Lil Bit, Boo, and Dexter who passed away at 18. She was a member of The Old Country Church, she loved the Bible, and she had this testimony : " She pleased God."  She is survived by her husband of 51 years, Dwight A. Tilley Jr. ; three sons : Dwight Allen Tilley III ( Michelle ) and Gary Dwayne Tilley, both of Texas, and David Robinette of North Carolina; four daughters : Karen Weaver ( Todd ) of Texas, Dianna Griffith ( Phil ) of Wellston, Melissa Steele ( Mark ) of South Carolina, and Kathrine Tilley of Mansfield, Ohio; four sisters : Robyn Veazey ( Bill ) of North Carolina, Tammy Clagg ( Ray ) of Gallipolis, Vera Johnson ( Grady ) and Anita Rossiter, both of Crown City; and eleven grandchildren, eleven great grandchildren, and several nieces and nephews. Friends may call at the Jenkins Funeral Chapel in Wellston on Thursday from 4 to 8 P.M. Services will be at the Jenkins Chapel on Friday at 1:00 P.M. with Pastor Phil A. Griffith officiating. Burial will follow in the Ridgewood Cemetery in Wellston. Online condolences may be made at www.samjenkins funeral chapel.com.

To order memorial trees or send flowers to the family in memory of Barbara Tilley, please visit our flower store.