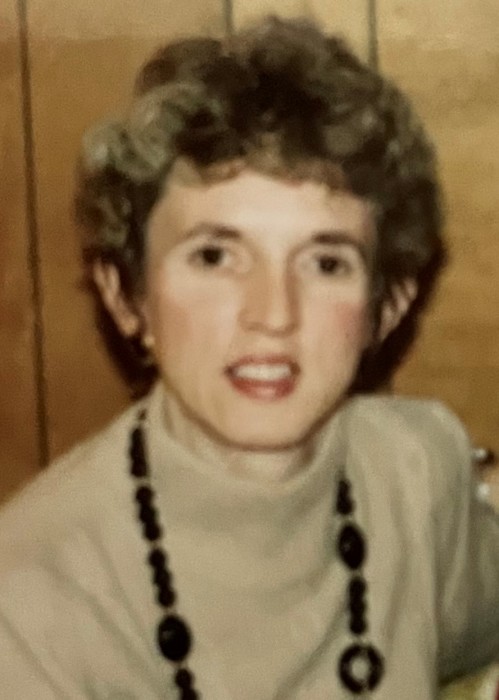 Beverly Jean Boggs, 74, of Wellston, Ohio, passed away peacefully with her family by her side on Monday, July 12, 2021, at Holzer Medical Center Gallipolis. She was born August 6, 1946, in Hinton, West Virginia, to the late Paul Miller Humphries and Mary Evelyn Akers Humphries. She was a 1964 graduate of Jackson High School and a 1968 graduate of Marshall University. Prior to residing in Wellston, she was a resident of Portsmouth, Jackson, and Waverly. Having taught primarily Social Studies courses including American and World History, and Civics, she retired from the Wellston City School District in 2001, after 32 and a half years in education, but continued on as a substitute teacher in the district until 2006. She was then active in the Jackson County Retired Teachers Association organization. She was a member of Sts. Peter & Paul Catholic Church in Wellston and later a member of Holy Trinity Catholic Church in Jackson. In 1994, she privately financed the entire air conditioning unit for Sts. Peter & Paul Church. For many years, she enjoyed family trips to the University of Notre Dame football games and to the Eldorado Scioto Downs harness horse races. She also enjoyed owning several pets, includung multiple rescue dogs and cats. She is survived by her husband of 47 years, Paul Boggs Sr., and two sons, Paul Boggs Jr.and John Boggs, both of Wellston; and several cousins, primarily in both the Wellston and Poquoson, Virginia areas. She was preceded in death by her father, Paul, in 1973, and her mother, Evelyn, in 2006. Friends may call at the Jenkins Funeral Chapel in Wellston on Thursday from 6 P.M. until 8 P.M. Rosary will be recited at 8 P.M. Mass of Christian Burial will be Friday at 10 A.M. at the Sts. Peter & Paul Church in Wellston with Father Thomas Herge officiating. Burial will follow in the Mount Calvary Cemetery in Wellston.

To order memorial trees or send flowers to the family in memory of Beverly Boggs, please visit our flower store.