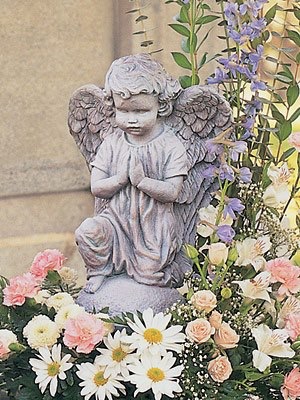 Bonnie Mae Ewing, 73, of Wellston, Ohio, went home with her Lord on Thursday evening, January 4, 2018, at Edgewood Manor of Wellston. She was born in Columbus, Ohio, on February 4, 1944, to the late James L. Ewing, Sr. and Doldie Hughes Ewing. She was a homemaker and enjoyed word search puzzles, jig saw puzzles, coloring, and making beaded jewelry in her spare time. She is survived by a sister, Beverly S. Molihan, of Lancaster, Ohio, many nieces and nephews, and her friends and staff at Edgewood Manor. Besides her parents, she was preceded in death by five brothers, Clarence, James Jr., Stanley, Charles, and Roger; and three sisters, Gladys Bapst, Glenora Adams, and Emily Camp. The family will receive friends at the Jenkins Funeral Chapel in Wellston on Tuesday from 11 A.M. until the time of services at 1 P.M.  Pastor Barry Benson will officiate the services. Burial will follow in the Fairmount Cemetery in Jackson, Ohio.

To order memorial trees or send flowers to the family in memory of Bonnie Ewing, please visit our flower store.