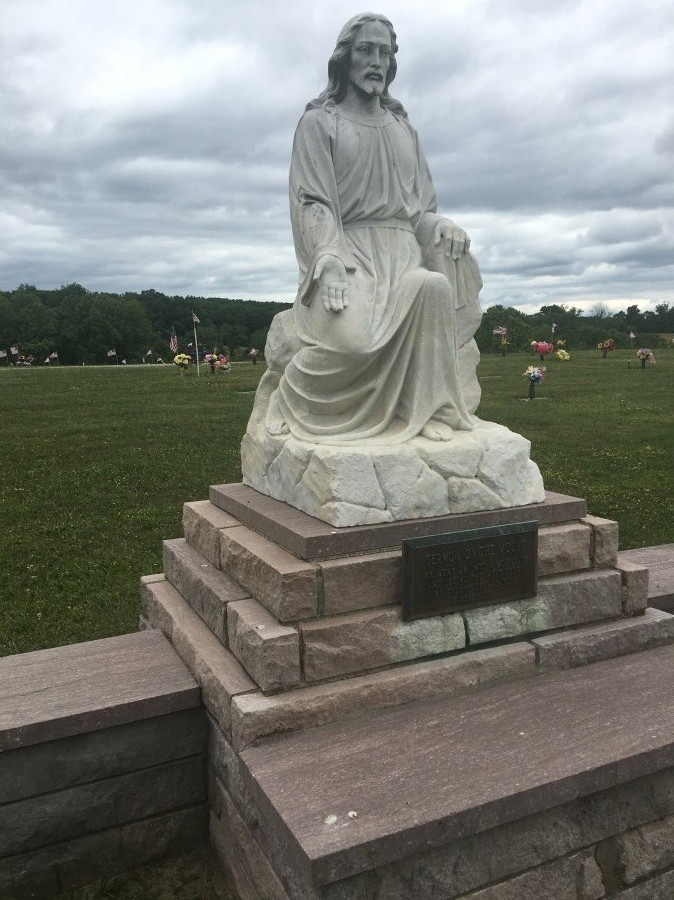 Bonnie J. Fitzpatrick Huston, 75, passed away peacefully in her sleep at her family's historic home near Wilkesville, Ohio, on June 1, 2017. She was born in Radcliff, Ohio, May 15, 1942, to the late Thomas W. and Opal Graves Fitzpatrick. She was a 1960 graduate of Wilkesville High School where she was a majorette with the band. She began her career as an elementary teacher for two years in Massieville, Ohio. About 1975 she purchased Flowerland in Wellston where she was a talented floral designer. She was active in the Wellston Area Chamber of Commerce, was a member of the Wellston Mothers' Club, a member of the Eastern Star, and in 1987 became the first female member of the Wellston Rotary Club. Besides her parents, she was preceded in death in 2010 by a daughter-in-law, Paula Huston. She is survived by two sons and a grandson, Gary ( Beth) Huston and their son, James, of Dublin, Ohio, and Shawn Huston of Florida; a daughter, Shannon ( Anthony McQuay) Huston of Chillicothe; and a brother and nephew, John E. ( Kathy) Fitzpatrick of Albany, Ohio, and their son, John Lyle Fitzpatrick, of Kingston, Ohio. The family will receive friends at the Jenkins Funeral Chapel in Wellston on Wednesday from 11 A.M. until 1:30 P.M. Burial will follow in the Athens Memorial Gardens on Wednesday at 2:30 P.M. The family suggests memorials in Bonnie"s name be made to the Vinton County Humane Society.

To order memorial trees or send flowers to the family in memory of Bonnie Huston, please visit our flower store.