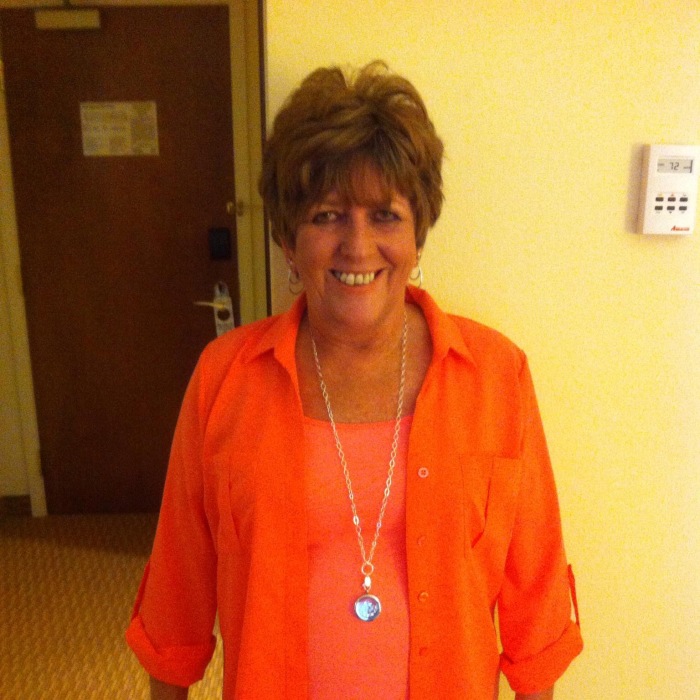 Brenda Henry, 58, of Wellston, Ohio, passed away suddenly on Saturday, August 20, 2016, at Holzer Medical Center- Jackson ER. She was born in Gallipolis, Ohio, on February 8, 1958, to Billy and Shirley Kinsel Starkey of Wellston who survive. She was a 1976 graduate of Wellston High School and a registered nurse at O'Bleness Hospital for the past 23 years. She loved to play corn hole and go to casinos in her spare time. She did so much for so many people and never hesitated if asked for help. All of her family, especially Rick and her grandkids, were her world. Besides her parents, she leaves behind her loving husband of 22 years, Rick L. Henry; a son, Jamie ( Leah) McWhorter of Wellston; a step-son, Jason Henry of Wellston; a daughter, Amie ( Kent) Channell of Wellston; a step-daughter, Patty ( Josh) Black of Wellston; a brother, Billy ( Lynn) Starkey of Jackson; mother-in-law, Connie Henry  of Wellston; six grandchildren: Lyndsey and Michael Channell, Keaton and Kamdon Black, and Jasmine and Jade McWhorter; also several nieces and nephews. The family will receive friends on Wednesday from 4 P.M. until 7 P.M. at the Jenkins Funeral Chapel in Wellston. Cremation will follow the visitation. The family suggests that memorial contributions in Brenda's name be sent to Lifeline of Ohio, 770 Kinnear Road, Suite 200, Columbus, Ohio, 43212.

To order memorial trees or send flowers to the family in memory of Brenda Henry, please visit our flower store.