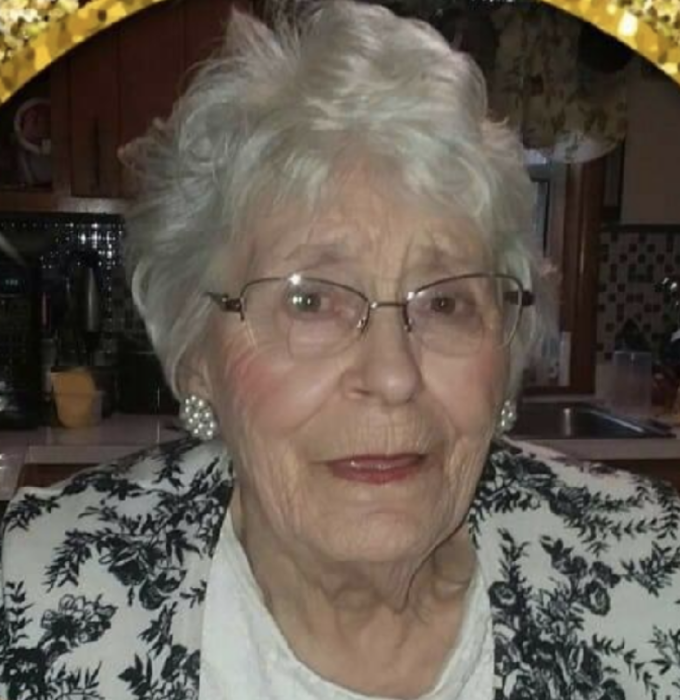 Catherine F. Bowles, 85, of Wilkesville, Ohio, while surrounded by her family, passed away peacefully on Wednesday, October 27, 2021, at Holzer Medical Center- Gallipolis. She was born December 30, 1935, in Townsend, Tennessee, and graduated in 1955 from Powhatan High School in Powhatan, Virginia. She was preceded in death by her husband, Sidney Marvin Bowles, in 2017, and by her parents, Melvin and Violet Adams, and several brothers and sisters. She is survived by a son, Daniel ( Melissa ) Bowles of Wilkesville; two daughters, Susan ( Jerry ) Cummons of Crown City and Elizabeth ( Corbett Caudill ) Hutton of Wilkesville; six grandchildren : Leah Cummons, Stacie ( Zack ) Fielder, Tori ( Zack ) Brashears, Samuel Jones, Amber Burnette, and Kari Smith; four great grandchildren : Maddux, Wade, Gracie, and Baby Girl on way; three brothers: Ted ( Shelby ) Adams and Larry ( Juanita ) Adams of Powhatan, and Edward ( Mona ) Adams of Amelia, Virginia; two sisters, Barbara ( Royce ) Goodwyn and Nancy ( Richhard ) Barden of Powhatan; brother-in-law, Raymond ( Carol ) Bowles of Columbus, Ohio; several nieces and nephews; and her beloved dogs, Ruby, Abby, and Daisy along with her cat, Jaz. Catherine was a current active member of the Wilkesville village council and the board of elections, and was a former mayor of Wilkesville for eight years. She was secretary at Wilton Elementary School for 25 years and was custodian at the Wilkesville branch of the Vinton County National Bank. She was a member of the Wilkesville Presbyterian Church and a member of the Wilkesville Fat Club, where the ladies weighed in and then ate out. She traveled to many places over the years with her family. Friends may call at the Jenkins Funeral Chapel in Wellston on Saturday from 4 until 8 P.M.Services will be Sunday at  2 P.M. at the Wilkesville United Methodist Church with Pastor Patricia A. Henson officiating. Burial will follow in the Vinton Memorial Park. Donations in her memory may be made to Holzer Hospice in care of Holzer Foundation, 100 Jackson Pike, Gallipolis, OH 45631-1563. Online condolences may be made at www.samjenkinsfuneralchapel.com

To order memorial trees or send flowers to the family in memory of Catherine Bowles, please visit our flower store.