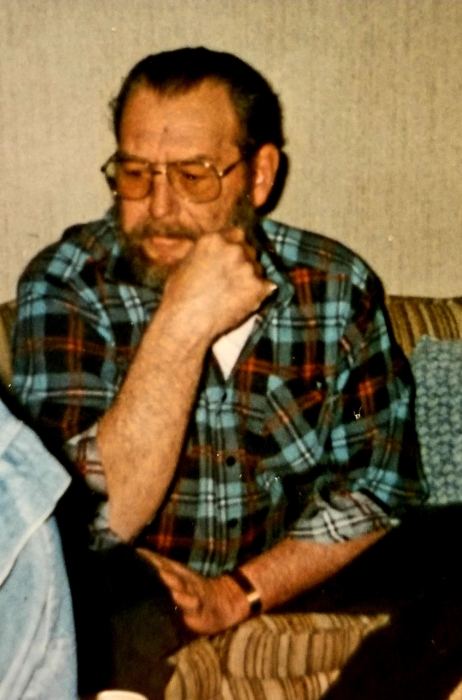 Clyde " Wort " Barnett Jr., 70, passed away Saturday, March 9, 2019, at his home in Hamden, Ohio, following an extended illness. He was born in McArthur, Ohio, September 10, 1948, to the late Clyde W. Barnett Sr. and Dorothy Thacker Barnett. He was an equipment operator for several area sawmills. He was a U.S. Army veteran and served in Vietnam. He was a member of American Legion Post #371 of Wellston, the Wellston VFW, and Am Vets. Besides his parents, he was preceded in death by a sister, Barbara Jean Haynes, and a brother-in-law, Robert E. Haynes. He leaves behind two sons, Travis ( Lindsay) Barnett of McArthur and Tim Barnett of Wellston; a daughter, Jenny ( Delbert) Hill of Grove City, Ohio; eight grandchildren: Kristen Ross, Kayla Barnett, Elisha Hill, Colin Hill, Samantha Barnett, Dalton Barnett, Brittany Barnett, and Tiffany Barnett; several great grandchildren; two sisters, Jane Carpenter of Wellston and June Parkison of New Plymouth; and nieces and nephews. The family will receive friends on Tuesday from 6 until 8 P.M. at the Jenkins Funeral Chapel in Wellston. Services will be Wednesday at 1:00 P.M. at the Jenkins Chapel with Pastor Perry Brafford officiating. Burial, with services by the military honor guard of American Legion Post #371 of Wellston and DAV Chapter 45, will follow in the Randerson Cemetery in Vinton County.

To order memorial trees or send flowers to the family in memory of Clyde Barnett Jr., please visit our flower store.