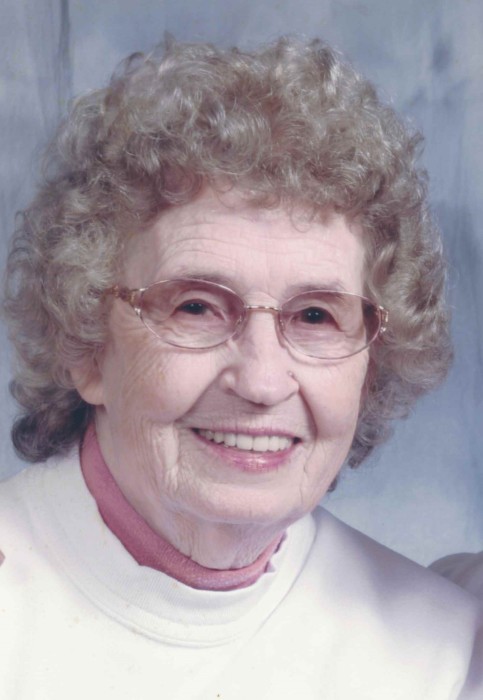 Cora A. Kuhn Snider, 94, of Wellston, Ohio, passed away Saturday morning, May 16, 2020, at Four Winds Community, Jackson. She was born in Wellston on July 8, 1925, to the late Frank Ross Rowland and Mildred Jane Welch Rowland. She was a seamstress for many years at the Kuppenheimer pants factory in Wellston from where she retired. She then was employed as a cashier for the Penn Warehouse in Wellston until it closed. She was a member of the Baptist faith. Besides her parents, she was preceded in death by her first husband, Max D. Kuhn, in 1990; her second husband, James Snider, in 2015; a close grandson, Ricky Alan Kuhn; three sisters : Helen Kuhn, Ethel Cartwright, and Dorothy Smith; and two brothers, Leslie and Floyd Rowland. She is survived by two sons, Max D. ( Kim ) Kuhn of Wellston and Merle ( Mary Lou ) Kuhn of Washington Court House, Ohio; a daughter, Vietta Kuhn Luking of Urbana, Ohio; ten grandchildren; and several great grandchildren, nieces, and nephews. Cora requested for cremation to follow her death. Burial of her cremated remains will be in the Hamden Cemetery at a later date.

To order memorial trees or send flowers to the family in memory of Cora Snider, please visit our flower store.