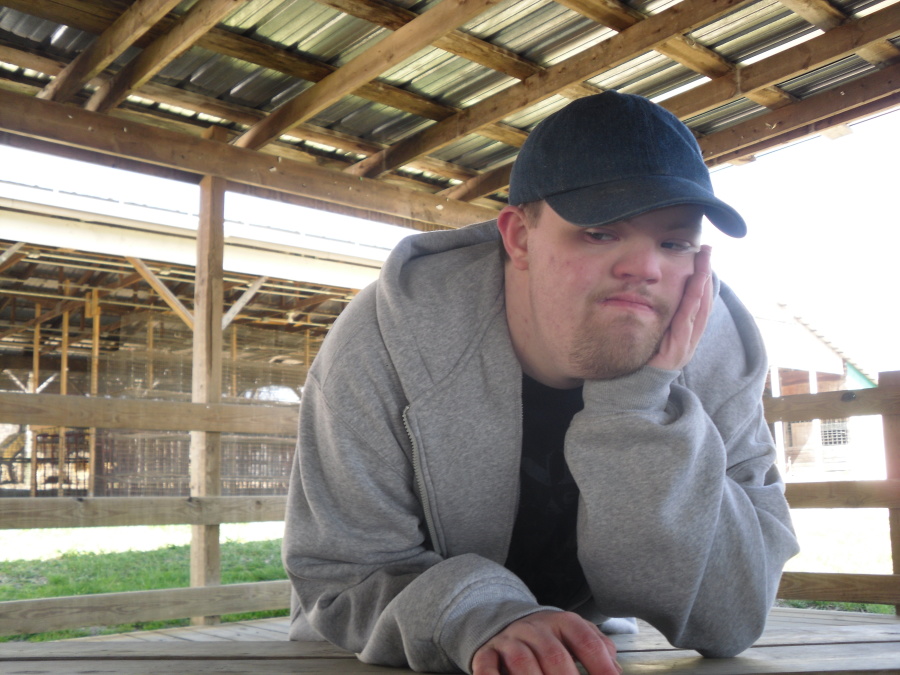 Dana Lee Lafferty, Jr., 28, of McArthur, Ohio, went home, while surrounded by his family, with his Lord on Wednesday evening, July 15, 2020, at the Ohio State University Wexner Medical Center in Columbus, Ohio. He was born in Athens, Ohio, on October 19, 1991, to Dana L. Lafferty and Virginia E. Gibson Lafferty of McArthur. He was a 2011 graduate of Vinton County High School. He loved watching movies, especially Scooby-Doo, Sponge Bob Square Pants, and the Toy Story film series with Sheriff Woody. His parents say that Dana was one of their greatest blessings in the family. He was preceded in death by two uncles : Jay Jeffery Gibson and James Estel Gibson. Besides his parents, he is also survived by his sister, Amanda Nicole Lafferty, of McArthur; two aunts : Janet ( David Shafer ) Perry of Wellston and Pam Gibson of McArthur; three uncles : Chris Scarberry and Willard Gibson of McArthur, and Edward Ray ( Dana Dattalo ) ) Lafferty of Texas; and all the others who loved him so. The family invites friends to attend a visitation at the Jenkins Funeral Chapel in Wellston on Monday from 11 A.M. until 1:00 P.M. Please use side porch chapel doors only and maintain social distancing. Burial will follow in the Paw Paw Cemetery. In lieu of flowers, the family suggests memorial donations to help with funeral expenses be made to the Jenkins Funeral Chapel, P.O. Box 451, Wellston,Ohio,45692.

To order memorial trees or send flowers to the family in memory of Dana Lafferty , Jr., please visit our flower store.