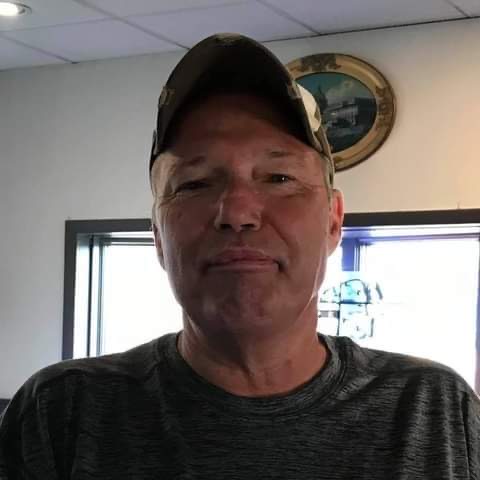 Daniel Eugene " Danny " Walton II, 61, of Wellston, Ohio, passed away December 24, 2021, as the result of an auto accident. He was born in Columbus, Ohio, on March 27, 1960, to the late Daniel Eugene Walton and his mother, Donna L. Arthur Matteson, of Newark, Ohio, who survives. Danny was a 1978 graduate of Wellston High School and was currently employed at Bellisio as a machine operator for 4 years. Previously, he was employed as a heavy equipment operator at his father's coal mine. He was an avid OSU fan, loved fishing, loved his many friends, and loved his music. Besides his father, he was preceded in death by two uncles, Robert F. Walton and Larry K. Arthur. Besides his mother, he is survived by two sons, Joel Kenneth Walton ( Candace ) of McArthur, and James Daniel Walton of Kansas; a daughter, Jade Louise Walton of Lancaster, Ohio; four grandchildren : Joslalynn , Jazmine, Julian Kenneth, and Joanna " Jo Jo "; his companion , Amy Reese; his sister, Diana Walton Petrie ( Chuck ) of Newark, Ohio; his uncle, George Walton of Wheelersburg, Ohio; his aunt, Jayne Walton Arthur of Wellston, with whom he made his home; and nieces, nephews, and cousins. Friends may call at the Jenkins Funeral Chapel in Wellston on Thursday from 6 until 8 P.M. Services will be Friday at 11 A.M. at the Jenkins Chapel and will be officiated by Pastor Troy Ervin. Burial will follow in the Ridgewood Cemetery in Wellston. The family requests donations be made to the Humane Society of Jackson County in Danny's memory. Online condolences may be made at www.samjenkinsfuneralchapel.com

To order memorial trees or send flowers to the family in memory of Daniel Walton II, please visit our flower store.