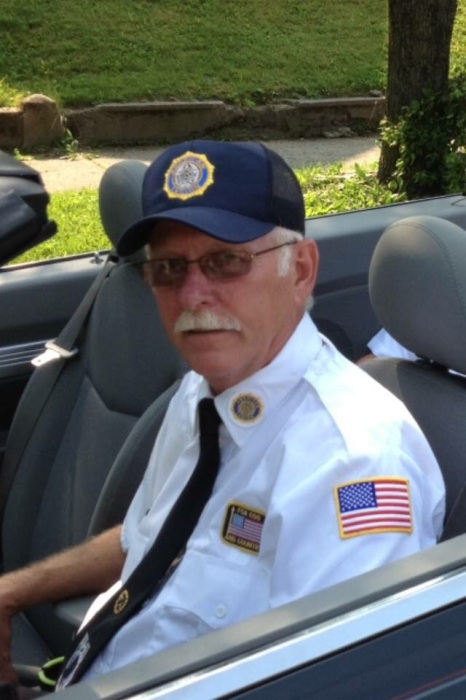 David was 66 and of Athens, Ohio.  He passed away on Thursday Oct. 8, 2015, following a long struggle with addiction and mental illness. He was born in Athens on September 6, 1949, to the late Dewey and Edith Calentine Dailey. He entered service in the U.S. Army in Vietnam in 1969 and served with the Big Red 1. He was a war hero, served his country honorably, and was awarded the Bronze Star for saving his brothers in arms from sniper fire. He was a hard working man, having been employed by AEP at the Southern Ohio Coal Company where he began as a coal miner and retired from his roving belt crew after 28 years. He then worked as an electrician in maintenance for General Mills. In his spare time, he was an avid hunter, fisherman, and trap shooter. He was an excellent marksman, and one year he won the Grand American Trap Shoot. He was a former member of Sts. Peter & Paul Church in Wellston where you could sometimes find him in the Parish Hall dancing to Rocky Top. David is the father of Randy Dailey and Courtney ( Tommy ) Shea, grandfather to seven grandchildren, and a friend to his dogs, cats, and beloved bunnies. He was married to his brown eyed girl, Victoria, for 39 years. He was loved by many. He is preceded in death by his brother, James, and sister, Deborah.

To order memorial trees or send flowers to the family in memory of David Dailey, please visit our flower store.