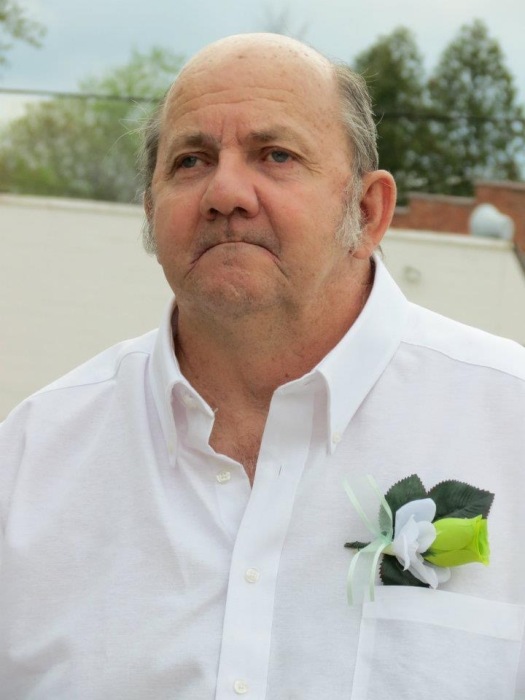 David Garland Edwards, 77, passed away peacefully at his home in Wellston, Ohio on Monday morning, November 28, 2022. He was born in Ft. Sumner, New Mexico, May 21, 1945, to the late Roy Garland Edwards and Maribell Savage Edwards. He was a U.S. Army veteran, having served in Vietnam. He attended Hillsborough Community College in Florida while also working in meat packing at Lykes Brothers in Plant City, Florida. He was employed there for 11 years, and then for the next 11 years he was employed by Southland Frozen Foods in Plant City. He was finally employed in the lab at Refco in Wellston. He loved to spend his free time working with guns. He was also an author of several books on the Civil War that can be found on Amazon. His first book was the Battle of Berlin, and he was instrumental in getting a memorial marker erected in Salem Cemetery in memory of the Confederate soldiers who died at the Battle of Berlin. Besides his parents, he was preceded in death by his infant daughter in 1972, Patricia Anne Edwards, and his brother, Robert Edwards. He leaves behind his loving wife of 55 years, Hope Stewart Edwards; two daughters, Diana ( Mark ) Simmons and Darlene Edwards Thompson, both of Columbus, Ohio; four grandchildren : Mark ( Julie ) Edwards, Davian ( Jerrod ) Rogers, Trevor Thompson, and Victoria ( Keegan ) Coldiron; seven great grandchildren; and many nieces, nephews, and cousins. Memorial services will be Saturday at 3 P.M. at Grace Baptist Fellowship Church in Wellston with Pastor Tim Jones officiating. The family suggests memorials in David's memory be made to the Michael J. Fox Foundation for Parkinson"s Research, Grand Central Station, P.O. Box 4777, New York, NY 10163 US. Online condolences may be made at www.samjenkinsfuneralchapel.com

To order memorial trees or send flowers to the family in memory of David Edwards, please visit our flower store.