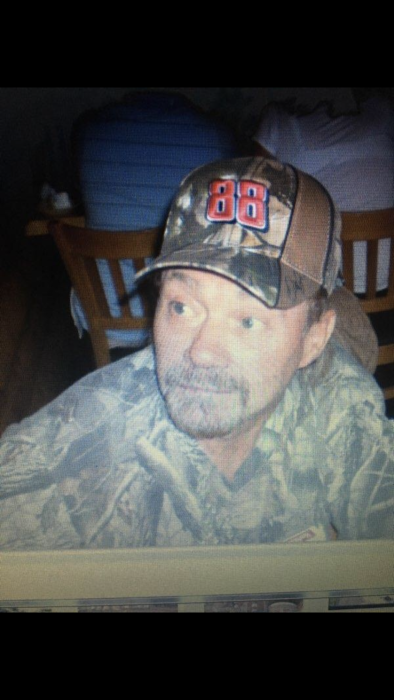 David L. Scott, 61, of Wellston, Ohio, passed away peacefully, while surrounded by his family, on Tuesday afternoon, February 26, 2019, at Adena Regional Medical Center in Chillicothe.He was born, along with his twin brother, in Chillicothe, Ohio, on February 8, 1958, to the late Ray K. Scott and Rosella Marie McGinnis Scott. He was a 1976 graduate of Wellston High School. He was a truck driver for twenty years with various companies, the last being Ty-Mac Trucking Co. He was known as " Blue Runner " to all of his fellow truck drivers. He was a former employee of Austin Powder and OSCO. He was also a substitute janitor for Wellston City Schools. Besides his parents, he was preceded in death by his sister, Betty Louise Scott King in 2008, and many aunts, uncles, and cousins. He leaves behind his son, Jeremy D. Scott, and his grandson, Johnathan Scott, of Wellston; his brother, Roger Scott, and his twin brother, Daniel Scott, of Wellston; his sister, Janet Scott Spearry ( Leon), of Ray, Ohio; his brother-in-law, James A. King, of Wellston; his nephew, Bryan Spearry, of San Francisco, California; and Lacy and Chris McLin and their children, Jack McLin and Kloey Pennington, and also Whitney and Tyler Gill and their daughter, Emma Gill, who were all loved by Dave. The family will receive friends at the Jenkins Funeral Chapel in Wellston on Friday from 4 until 8 P.M. Services will be Saturday at 1:00 P.M. at the Jenkins Chapel with Pastor Rob Ervin officiating. Burial will follow in the Ridgewood Cemetery in Wellston.

To order memorial trees or send flowers to the family in memory of David Scott, please visit our flower store.