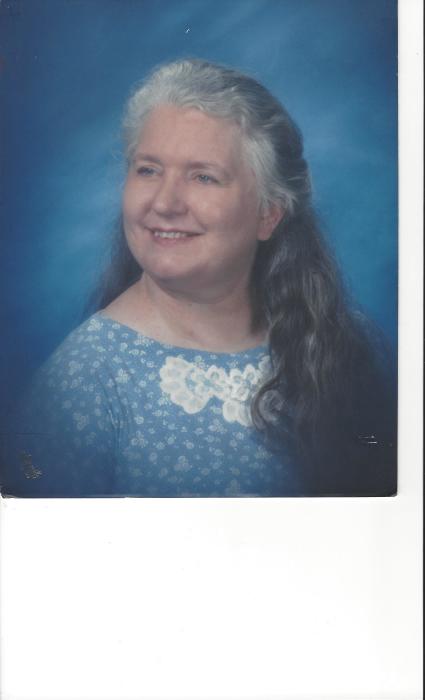 Dianna " Lynny " Carper Trace, 73, passed away peacefully and went to be with her Lord and Savior on September 9, 2021, at Edgewood Manor of Greenfield. She was born in Ray, Ohio, on July 10, 1948, and was a 1966 graduate of Wellston High School. She was a legal secretary in Columbus before starting her family. She enjoyed crocheting along with singing and piano, harp, harmonica, and guitar playing. Her greatest fulfillment was attending services at various local churches while living in Wellston. She was preceded in death by her mother, Ellen Johnson Carper, and two sisters, Sara Carper Napper and Sue Carper Sorrell. She is survived by three daughters : Billi Jo Trace Short, Mindi Trace Wooton, and Mary Trace ( Jeremy ) Roades, all of Hillsboro; seven grandchildren : Eric, Michael, and Joseph Short, Karlene, Brandi, and Nicholas Wooton, and Gabriel Roades; eight great grandchildren and four nieces and nephews. Graveside services will be Sunday, October 3, 2021, at 1:00 P.M. at the Ray Cemetery with Rev. Jim McFadden officiating. In lieu of flowers, memorial contributions may be sent to : Edgewood Manor of Greenfield, 850 Nellie St., Greenfield, Ohio 45123, for their Activity Center. Online condolences may be made at : www.samjenkinsfuneralchapel.com

To order memorial trees or send flowers to the family in memory of Dianna Trace, please visit our flower store.