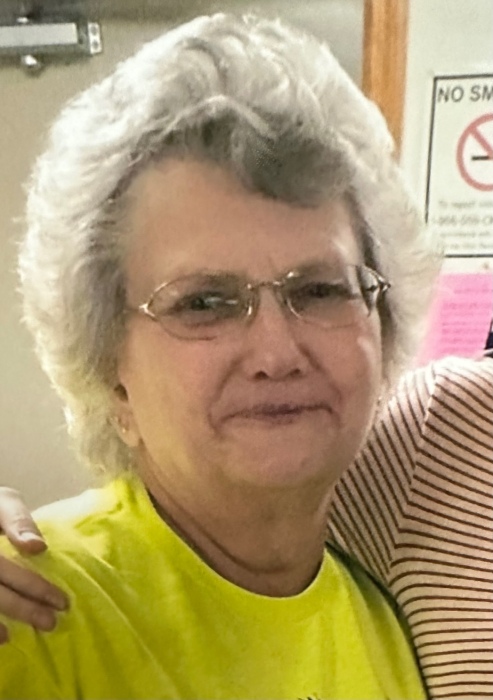 Ethel M. Pittenger Welch, 72, of Circleville, Ohio, went home to forever be with the Lord on Sunday, October 30, 2022, at Adena Regional Medical Center in Chillicothe, Ohio. She was born in Gallipolis, Ohio, June 20, 1950, to the late William L. Pittenger and Eloise M. Chamberlain Pittenger. She was a 1969 graduate of Wellston High School and then attended truck driving school. She became a long hauler and enjoyed traveling all over the country. She had a love for animals including her many pets. She had lived in Circleville for the past 21 years with her life partner, William " Bud " Jones, who survives. Also surviving are two sons, Greg ( Beth ) Kisor and Willie Kisor II, both of Wellston; two Daughters, Stacie ( Kenny ) Staley and Kim ( Rock ) Massie, both of Wellston; 7 grandchildren : Terry Kerr Jr., Reba ( Jeremiah ) Nicholson, Mallory Troiano, Jacob Kisor, Gracie Kisor, Sierra Dray, and Kyle Staley; 2 great grandchildren, Alayna Nicholson and Henry Troiano; several nieces including very close niece, Melody Grahm; and a brother, Richard ( Vickie ) Pittenger of Galion, Ohio. Besides her parents, she was preceded in death by her husband, Edison G. Durr in 1979; a brother, Leslie Pittenger; a sister, Helen Charlene Foreman; and a granddaughter, Katherine Kisor. Friends may call at the Jenkins Funeral Chapel in Wellston on Friday after 11 A.M. and until the funeral hour at 1 P.M. Services will be officiated by Steve Mathews and burial will follow in the Ridgewood Cemetery in Wellston. Online condolences may be made at www.samjenkinsfuneralchapel.com

To order memorial trees or send flowers to the family in memory of Ethel Welch, please visit our flower store.