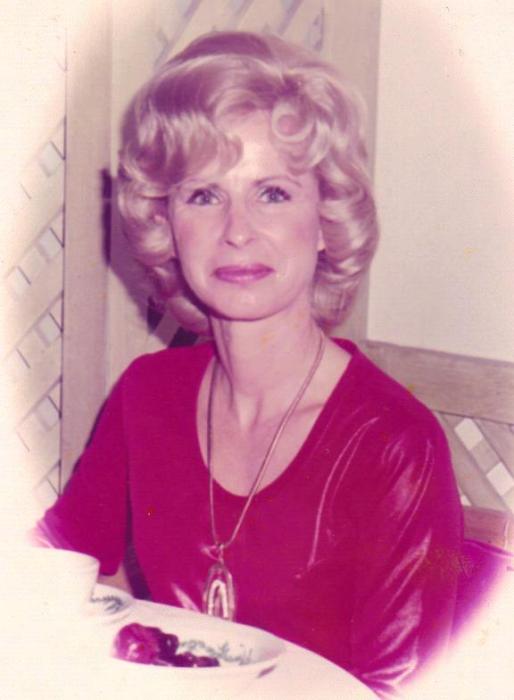 Georgia E. Arthur, 89, of Wellston went home to be with her lord on Thursday morning, April 16, 2015. She was born in Van Lear, Kentucky on January 7, 1926, to the late Frank and Lydia Jennings Wetzel.

Besides her parents, she was preceded in death by her husband, James M. Arthur Jr., on August 26, 2007; a grandson, Aaron Demetrius Arthur, in 1991; a brother, Frank Wetzel Jr.; and four sisters, Lucille Walton, Freda Spearry, Juanita Johnson, and Evelyn Huffman. Georgia was the last of her family.

The family will receive friends at the Jenkins Funeral Chapel on Sunday from 1 P.M. until the funeral hour at 3 P.M. Pastor Russell Strange will officiate the services and burial will follow in the Ridgewood Cemetery in Wellston

To order memorial trees or send flowers to the family in memory of Georgia Arthur, please visit our flower store.