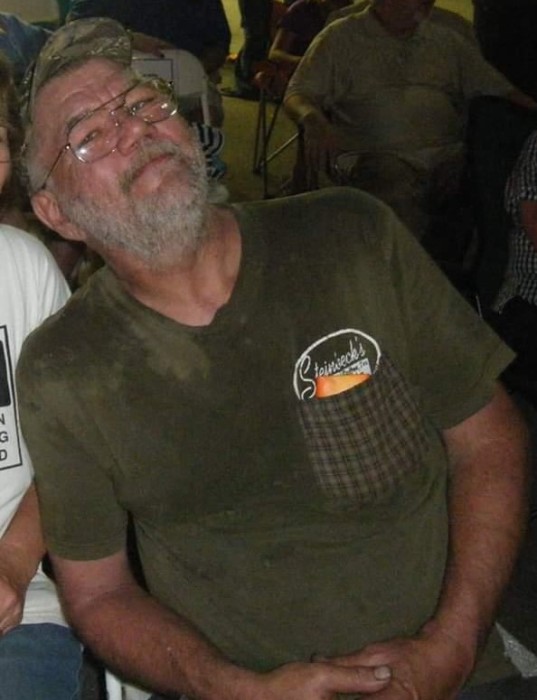 James Estill Gibson Jr., 59, of McArthur, Ohio, passed away surrounded by his family on Monday, September 30, 2019, at Ohio Health Riverside Methodist Hospital in Columbus, Ohio. He was born in Jackson, Ohio, on January 26, 1960, to the late James Estill Gibson and Susie Bell Scarberry Gibson. He was employed as a brick maker for over 20 years at General Clay of Nelsonville until his retirement. In his spare time he enjoyed hunting and fishing. Besides his parents, he was preceded in death by a brother, " Jay Bird " Gibson, on June 25, 2015. He leaves behind his wife of 38 years, Pamela Leach Gibson; three sons: James P., Adam J., and Willard T. Gibson, all of McArthur; a daughter, Rachel ( John ) Dennis of Lancaster, Ohio; two brothers, Chris Scarberry and Willard Gibson of McArthur; two sisters, Janet ( David Shafer ) Perry of Wellston and Virginia ( Danny ) Lafferty of McArthur; many nieces and nephews; and good friends, Bill and Lori Mitchell of Creola. James requested that cremation and no services follow his passing. Arrangements are by the Jenkins Funeral Chapel of Wellston.

To order memorial trees or send flowers to the family in memory of James Gibson, Jr., please visit our flower store.