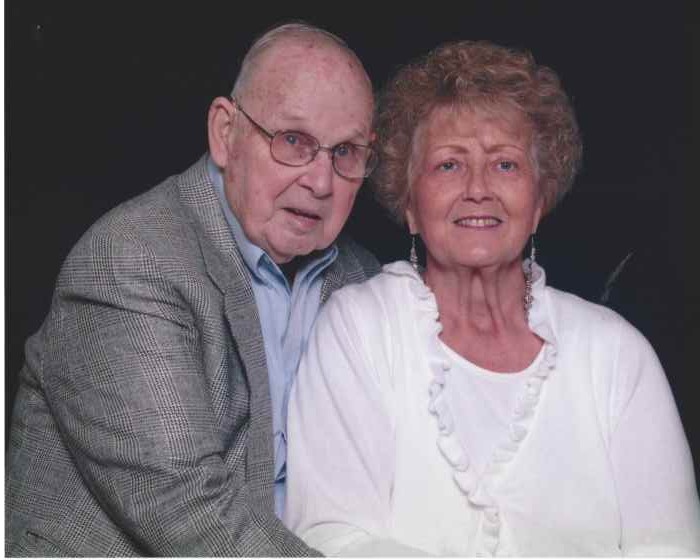 John W. Martindill, Sr., 94, of Wellston, Ohio, passed away Monday morning, April 8, 2019, in Wellston. He was born in Wellston on March 11, 1925, to the late Ralph and Christine Ruffner Martindill. He was a 1943 graduate of Wellston High School and a U.S. Army veteran of WWII. He married his first wife of 57 years, the late Carolyn Cobb Martindill, and to this union were born a son, John Martindill, of Jeffersonville, Ohio, and a daughter, Mary Carol Horrocks ( Larry) of Mount Nebo, West Virginia. John enjoyed wood carving, drawing, painting pictures, collecting record albums, going to estate sales, and attending auctions. He was a member of American Legion Post # 371 of Wellston and DAV Chapter 45 of Jackson. He was a self employed landlord and maintained many properties in the area.  He was also a benefactor to the University of Rio Grande. Besides his parents and first wife, he was preceded in death by a sister, Joyce Srewart. Besides his son and daughter, he also leaves behind his wife of seven years, Euna M. Jarvis Martindill; and three step sons: Charles Keller and Greg Keller of Jackson, Ohio, and Brian Keller of Chillicothe, Ohio. The family will receive friends at the Jenkins Funeral Chapel in Wellston on Thursday from 11 A.M. until the funeral hour at 1:00 P.M. Pastor Steve Mathews will officiate the services with burial to follow in the Ridgewood Cemetery in Wellston. Military honor services at the gravesite will be by American Legion Post #371 of Wellston and DAV Chapter 45 of Jackson. The family suggests in lieu of flowers, memorials in John's name be made to the University of Rio Grande, 218 N. College Ave., Rio Grande, Ohio, 45674.

To order memorial trees or send flowers to the family in memory of John Martindill, Sr., please visit our flower store.