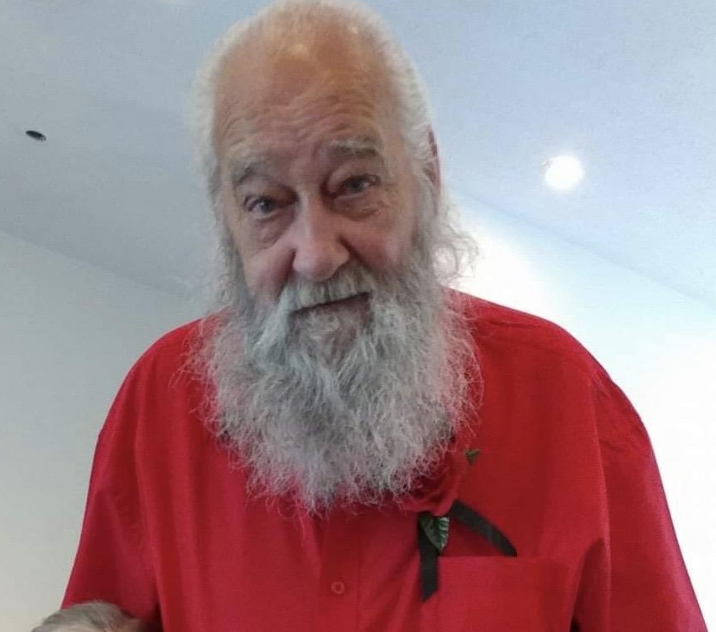 Johnny Richard Rose, 75, of Wellston, Ohio, passed away at his home on Thursday, June 11, 2020. He was born in North Fork, Virginia, on November 11, 1944, to the late Roy and Ruth Walkitt Rose. He retired from Meigs 31 where he worked many years as a coal miner. He had also done construction work and been a police auxiliary deputy for Coalton. In his spare time, he enjoyed woodworkiing, fishing, watching the deer and birds, and taking care of his dog, Puggy, who was his fifth child. Besides his parents, he was preceded in death by two brothers, Roy Rose and Mike McCutcheon, and a grandson, Steven Rose. He is survived by his wife of 53 years, Jo Ann Turner Rose; a son, Johnny ( Tonya ) Rose Jr. of Wellston; three daughters : Rebecca Rose- Robinette ( Dennis Robinette Jr,), Earlana ( Jim ) Deal, and Yvonne ( Randy ) Luster, all of Wellston; a sister, Earlene Edmonds, of Iona, West Virginia; a sister-in-law, Dixie Rose, of Jackson, Ohio; eleven grandchildren; six great grandchildren: and several nieces and nephews. Friends are invited to call at the Jenkins Funeral Chapel in Wellston on Saturday from 11 A.M. until the funeral hour at 2 P.M. Pastor Andy Rawlins will officiate the services, and cremation will follow as requested by Johnny. Please use the back side chapel porch doors and follow social distancing guidelines while in the chapel.

To order memorial trees or send flowers to the family in memory of Johnny Rose, please visit our flower store.