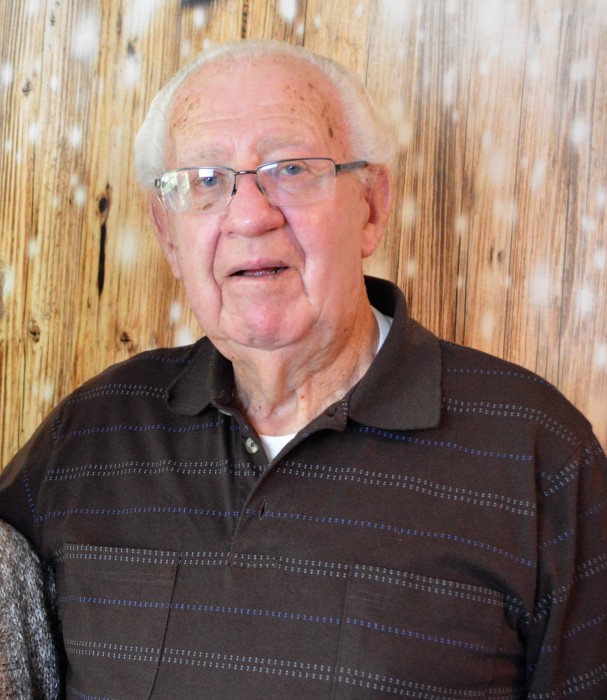 Johnny S. Thacker, 86, of Hamden, Ohio, went home peacefully with his family by his side on Thursday morning, August 22, 2019, at Holzer Medical Center- Gallipolis. He was born in Wellston, Ohio, January 27, 1933, son of the late John L. Thacker and Hazel McKinnis Thacker. He was a 1951 graduate of Wellston High School and a U.S. Army veteran of the Korean conflict. He attended Ohio University and retired following 25 years as a chemist with the Austin Powder Company. Following his retirement, he was a well known employee of Souders Hardware in Hamden. He was also a local licensed minister having performed weddings, officiated funerals, and held revivals. He was a member of the Allensville C.C.C.U. In his spare time he tended his rose garden and vegetable garden. Besides his parents, he was preceded in death by four brothers: Howard, Harold, Harry, and Homer Thacker; and three sisters: Avonelle Thacker, Doris Mather, and Dorothy Barnett. He leaves behind his wife, whom he married on June 17, 1956, Shelby J. Sowers Thacker; his son, Jeffrey A. Thacker ( Julia ) of Hamden; six grandchildren : Shaun Thacker of Las Vegas; Josiah David Thacker ( Julia-Grace) of Wellston; Matthew Ryan Thacker of Allensville; Daniel S. Thacker ( Kaley ) of Chillicothe; Micah J. Thacker of Allensville; and Charity N. Thacker of Allensville; two great grandsons, Josiah David Thacker Jr. and Jacob Dalton Thacker; two sisters, Jeanette McWhorter of Jackson and Lenora Wilcox of Chillicothe; a " granddaughter by friendship," Cassie Palmer of Allensville; and many nieces and nephews. The family will receive friends at the Jenkins Funeral Chapel in Wellston on Saturday from 4 until 8 P.M. Services will be at the Jenkins Chapel on Sunday at 2 P.M. with Jeffrey A. Thacker officiating. Burial will follow in the Bell Cemetery in Allensville.

To order memorial trees or send flowers to the family in memory of Johnny Thacker, please visit our flower store.