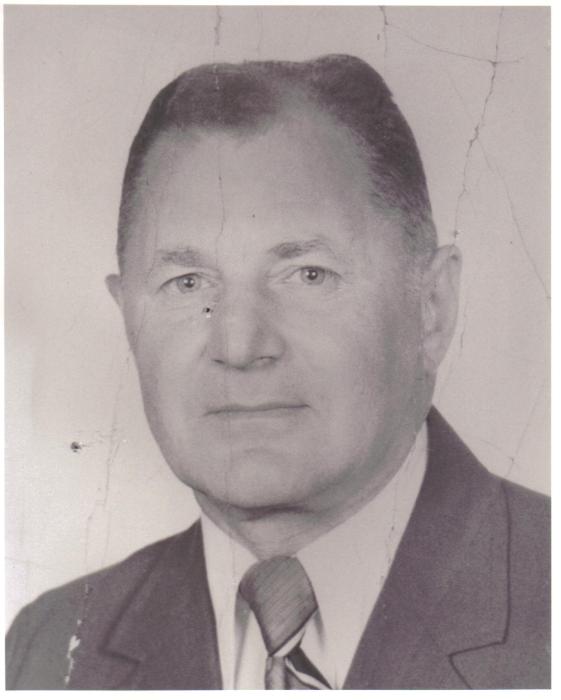 He was born in Wellston on October 16, 1926, to the late Howard and Helen Matthews Ankrom. He was a 1944 graduate of Wellston High School. He was an Army veteran of the 11th Airborne Division, WWII. He was a graduate of the Parachute School of the United States Army and was classified as an Army qualified gliderist. He was a lifetime member of the American Legion Post #371, the 82nd Airborne Division of Dayton, Ohio , and BPOE #     Lodge of Jackson, Ohio. He was a retired draftsman by trade. He enjoyed being outdoors, fishing, and working in his yard. Besides his parents, he was preceded in death by his brother, Howard Ankrom Jr. and his sister, Mary Ann Claar.

The family will receive friends at the Jenkins Funeral Chapel in Wellston on Wednesday from 4 until 8 P.M. Services will be Thursday at 1 P.M. at the Jenkins Chapel with John Pelletier CLP officiating. Burial will follow in the Ridgewood Cemetery in Wellston with military honor services by American Legion Post # 371 of Wellston.

In lieu of flowers, memorial contributions may be sent to the First Presbyterian Church of Wellston, 18 South Pennsylvania Avenue, Wellston, Ohio 45692 in Joe’s memory.

To order memorial trees or send flowers to the family in memory of Joseph Ankrom, please visit our flower store.