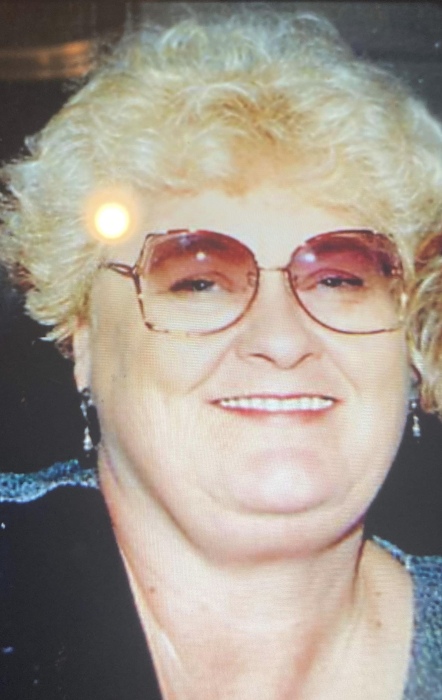 " She is with her Lord and Savior now. "  Karen Sue Martin Van Bibber, 76, passed away on Sunday, January 2, 2022, at Holzer Medical Center -Jackson ER. She was most recently a resident of Holzer Assisted Living in Jackson. She was born in Gallipolis, Ohio, on June 7, 1945, to the late Donald W. Martin and Dorothy " Dot " L. Guess Martin. She was a 1963 graduate of Wellston High School and attended Hocking College. She earned her PN diploma in 1992 and her RN degree in 1993. She was employed as a RN at Hocking Valley Hospital in Logan, Ohio. She was a member of the Shepherd of the Valley Church in Logan. In her spare time she loved to do crafting of any kind. Besides her parents, she was preceded in death by a brother, Michael Martin. Surviving relatives are : her son, Gary Van Bibber " JR " of Logan, Ohio; her daughter, Stephanie Van Bibber Eggers ( Abe ) of Wellston; her brother, Tim Martin of Pt. Pleasant, W. VA.; five grandchildren: Emily Walker ( Zac ) of Clarksville, Tenn., Abby Van Bibber of Grove City, Ohio, and Brock, Brooke, and Baylee Eggers of Wellston; two great grandchildren, Lexi and Natalie; sister-in-law, Ann Martin Malone of Jackson; her former husband and his wife, Gary and Mandy Van Bibber of Wellston; and nieces, nephews, and cousins. Memorial services will be Saturday at 1:00 P.M. at the Jenkins Funeral Chapel in Wellston with Pastor Doug Stull officiating. Friends may gather at the Jenkins Chapel from 11 A.M. until the time of services. A procession will follow to the Ridgewood Cemetery in Wellston to Karen's final resting place. Online condolences may be made at www.samjenkinsfuneralchapel.com

To order memorial trees or send flowers to the family in memory of Karen Van Bibber, please visit our flower store.