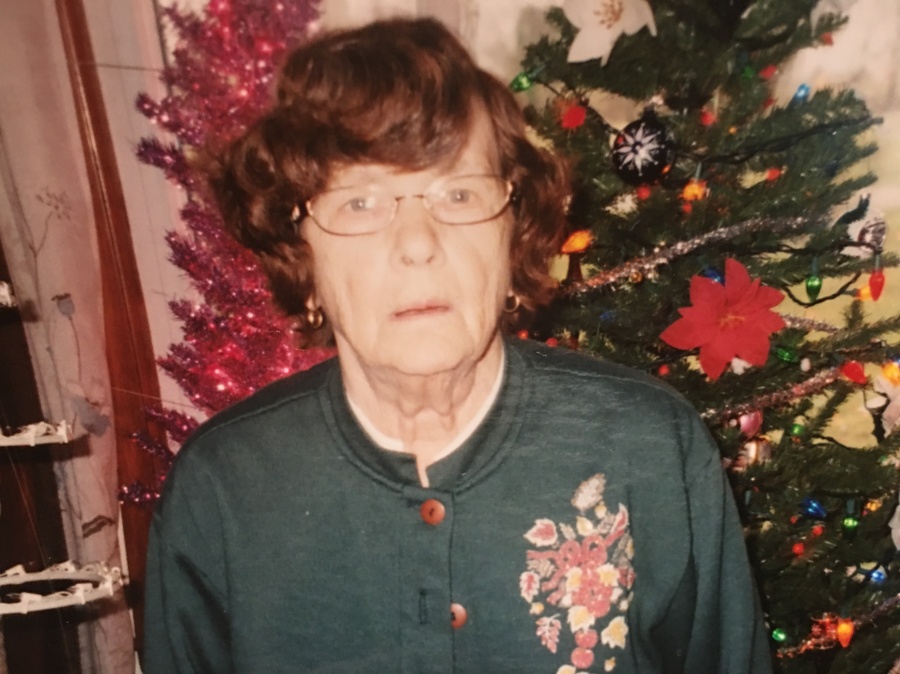 Madonna C. Leach, 81, of Lancaster, Ohio, passed away Monday morning, August 29, 2016, at Crestview Rehab in Lancaster. She was born on May 18, 1935, in Junction City, Ohio, to the late Lawrence and Ester Stalder. She retired following 33 years as a machinist for F.C. Brengman and Associates in Carroll, Ohio. She was an avid homemaker, too. Besides her parents, she was preceded in death by her infant son, Michael Leach, and her son-in-law, Ted McFarland. Her husband of 64 years, Paul J. Leach, survives, along with three daughters, Paula Kay McFarland and Patty Leach of Lancaster, and Pam ( James) Gibson of McArthur; seven grandchildren and four great grandchildren; a special friend, Correna Cottrill; and several nieces and nephews. The family will receive friends at the Jenkins Funeral Chapel in Wellston on Friday from 11:00 A.M. until the time of services at 1:00 P.M. Pastor Steve Mathews will officiate the services with burial to follow in the Hamden Cemetery.

To order memorial trees or send flowers to the family in memory of Madonna Leach, please visit our flower store.