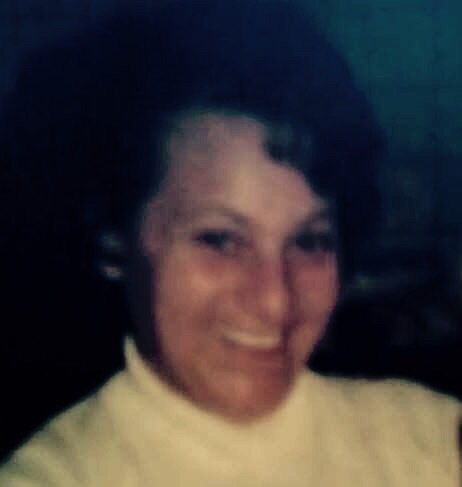 Nancy Sue Copley, 73, of Three Rivers, Texas, passed away on Monday morning, March 28, 2016, at her home. She was born in Columbus, Ohio, on January 22, 1943, to the late John F. Edwards and Mabel Hollingshead Edwards. She was a homemaker and former EMT at Orient State Hospital. She loved to travel in her spare time. She moved to Texas from Clarksburg, Ohio, about 15 years ago. Besides her parents, she was preceded in death by her husband, Glen Copley, and a brother, John F. Edwards Jr. Surviving are two sons, Glen ( Bonnie) Copley of Toboso, Ohio, and Robert Lee Copley of Texas; a daughter, Peggy Sue Copley, of Three Rivers, Texas; two brothers, Charles ( Carman) Edwards of Newark, Ohio, and Harry Stephen Edwards of Orient, Ohio; a sister, Glenna Jean Teel, of McArthur, Ohio; six grandchildren, five great grandchildren, and several nieces and nephews. Friends may call at the Jenkins Funeral Chapel in Wellston on Saturday, April 2, from 12 P.M. until the time of services at 2 P.M. with Pastor Roger Cummings officiating. Burial will follow in the Salem Cemetery.

To order memorial trees or send flowers to the family in memory of Nancy Copley, please visit our flower store.