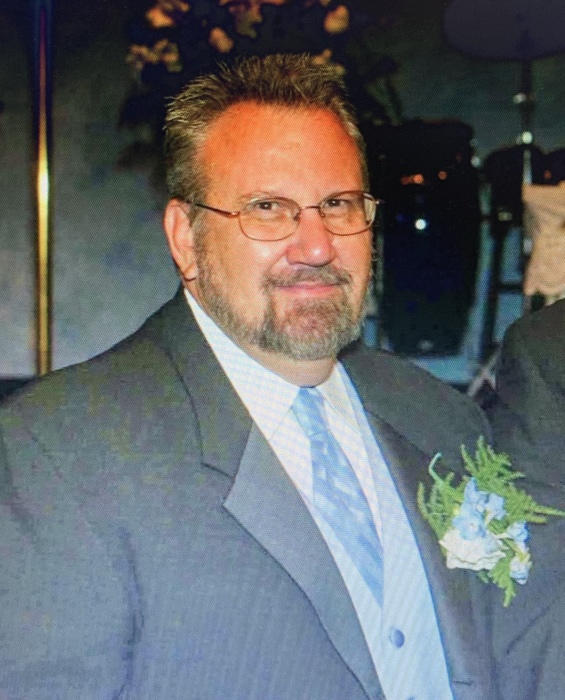 Jackson County businessman and entrepreneur Nick Summers, 69, lost his battle with cancer early Monday morning, June 10,2019, at his home in Jackson. He was born in Gallipolis, Ohio, on November 15, 1949, to the late Homer Summers Jr. and Beverly King Summers of Wellston who survives. Besides his mother, he is also survived by his fiancée, Janet Stockmeister, of Jackson; two daughters, Nicole Summers of Wellston and Kristen Summers of Independence , MO., and their mother, Donna Summers of Wellston; two stepsons, Aaron Stockmeister of Madeira, Ohio, and Seth ( Lindsey ) Stockmeister of Jackson; and stepdaughter, Cora ( Josh ) Willett, of Jackson. He will be missed by his seven grand girls :  Clare Gordon, Ella and Lea Willett, Jocelyn Stockmeister, and Alana, Katryn, and Breanna Stockmeister. He also leaves behind an uncle, Don King, of Attleboro,MA., several cousins, and a multitude of friends. Besides his father, he was preceded in death by his paternal grandparents Homer Sr. and Violet Summers, maternal grandparents Art and Emily King, aunt and uncle Carolyn and Jack Nigh, and aunt Millie King. Nick studied music at Graceland College in Lamoni, Iowa, and Ohio University, Athens, Ohio, majoring in music. From an early age, he was involved in several family businesses including Summers Furniture, Ann's Fine Furniture, Summers Home Center and Summers Music Studio. He went on to open several businesses in Jackson , such as The Electric Diamond and Zip Systems. He also collaborated with his good friend, Nea Henry, to develop the brand name Posy Power. He was a member of the Wellston Downtown Merchants Association, past president of Wellston Chamber of Commerce, and a lifelong member of The Reorganized Curch of Jesus Christ of Latter Day Saints ( Community of Christ ) and attended the First Presbyterian Church of Wellston. Nick was a talented musician, as well as a guitar and piano instructor, an avid movie buff, and a tremendous Ohio State Buckeye fan. The family will receive friends at the First Presbyterian Church of Wellston on Saturday,June 29, 2019, from 10:00 A. M. Until 12:00 noon, at which time a Celebration of Life service will begin officiated by John Pelletier CPL. In lieu of flowers, Nick's wishes were for donations to be made to the Salvation Army and to the Markay / Southern Hills Arts Council.

To order memorial trees or send flowers to the family in memory of Nick Summers, please visit our flower store.