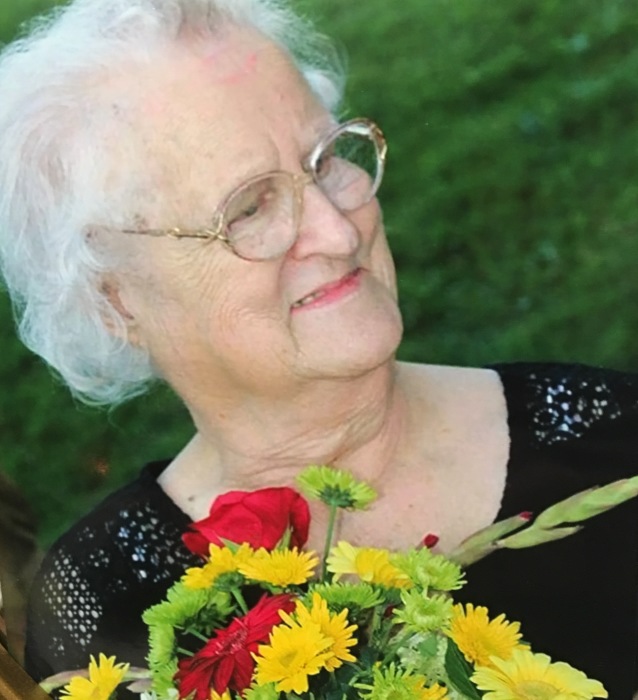 Patricia Canada, 72, of Wellston, Ohio, went home with her Lord on Thursday morning,March 28, 2019, at Jenkins Care Community in Wellston. She was born in McArthur, Ohio, on May 3, 1946, to the late John Dixon Sr. and Carolyn June Chesser Dixon. She was a 1964 graduate of Vinton County Consolidated High School. She was employed for 18 years with Buckeye Community Services where she was a community skills instructor. She was a member of the Wellston Church of the Nazarene and was well known for her phrase, " You'll never regret helping someone out." She stopped at all the little kids' lemonade stands to help them out. In her spare time she stopped at every yard sale she saw, and she loved to buy and stock up on new towels from Elder Beerman's. But most of all, she would go to the end of the earth for her kids and grandchildren. Besides her parents, she was preceded in death by three siblings: Chris, John Jr., and Judy; and a great granddaughter, Macilyn Davis. Pat leaves behind her husband of 51 years, Dewey L. Canada; Three daughters: Cindy ( Dennis) Osborne, Teresa Davis, and Angela King, all of Wellston; a sister, Tonya Dixon, of Dundas; a brother, Carroll Dixon, of Canal Winchester, Ohio; a special sister-in-law Bonnie ( Tom) Howell  of Hamden; eight grandchildren: Ryan Osborne, Joshua Osborne, Hillary Osborne, Mariah Davis, Adam Davis, Hannah Larrison, Jaycob Blanton, and Jaiden King; eleven great grandchildren; and several nieces and nephews. The family will receive friends at the Jenkins Funeral Chapel in Wellston on Saturday from 1:00 P.M. until the funeral hour at 4:00 P.M. Services will be officiated by Pastor Tim Jones and Pastor Jim Griffith. Burial will follow in the Hamden Cemetery later at the convenience of the family. The family politely requests that in lieu of flowers, memorial contributions in Pat's memory be made to the Memory Care Unit at Jenkins Care Community.

To order memorial trees or send flowers to the family in memory of Patricia Canada, please visit our flower store.