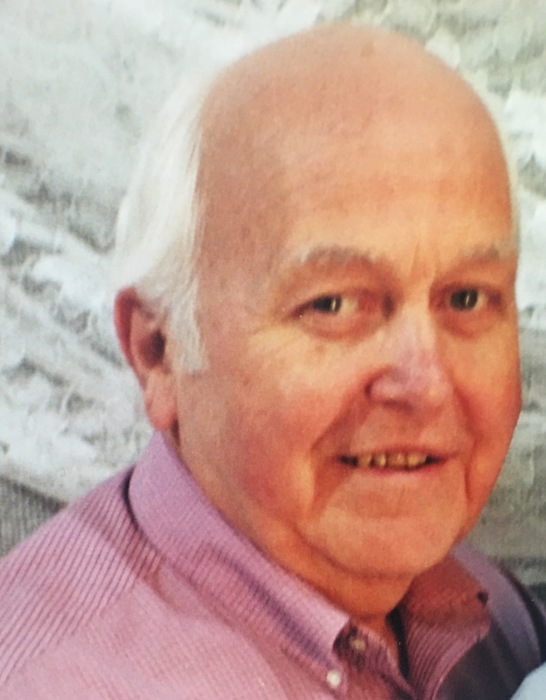 Raymond "Jim" Doles, 82, went home with his Lord on Tuesday morning, March 6, 2018, at his residence in Wellston. He was born at Ray, Ohio, May 19, 1935, to the late Ernie Vance Doles and Sylvia G. Brooks Doles. He was a 1953 graduate of Allensville High School and active in the U.S. Army from 1957 to 1959, and in Reserve services until 1963.He retired from Mead Corporation with 44 years of service and then became a driver for the Jackson County Senior Citizens for 10 years. He was a member of the Wellston Church of the Nazarene and was a faithful servant of his Lord and Savior, Jesus Christ. Besides his parents, he was preceded in death by a sister, Lorena Jenkins, and two brothers, Lloyd and Lawrence Doles, making him the last of his family. He is survived by his loving wife of 25 years, Anita Pestalitz Doles, one son, four daughters, several grandchildren, great grandchildren, nieces, and nephews. Following Jim's wishes, he was cremated, and no services will follow. The family suggests memorial contributions in his memory be made to Holzer Hospice, 100 Jackson Pike, Gallipolis, Ohio, 45631-1563.

"Crossing over the bridge, leaving treasured memories for family and friends. To a soft gentle hill and to life everlasting with His blessing and guidance. "

To order memorial trees or send flowers to the family in memory of Raymond Doles, please visit our flower store.