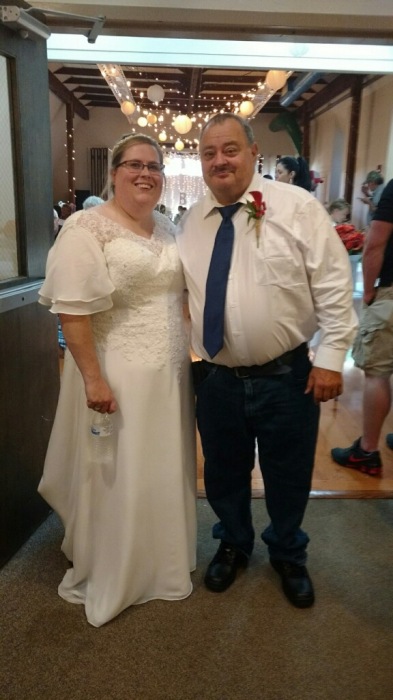 Robert G. Murray, 55, of Wellston, Ohio, passed away Thursday, November 10, 2016, at Adena Regional Medical Center in Chillicothe. He was born July 21, 1961, in Oak Hill, Ohio, to the late Floyd Murray Jr. and Lola Johnson. He was a 1979 graduate of Wellston High School and a former employee for over 20 years at I.T.L. of Dundas. He enjoyed hunting, shooting guns, and feeding deer in his spare time. Most importantly, he loved spending time with his daughter. Besides his parents, he was preceded in death by his grandmother, Cora Murray, who raised him in her home; a special uncle, Vic Lenegar; and a sister, Joyce Bennett. He is survived by his daughter, Kayla ( Nick) Booth of McArthur, Ohio; special aunt, Mary Lou Murray Lenegar of Wellston, with whom he lived; half brother, Howard ( Della) Delong of Bidwell, Ohio; and many aunts, cousins, nieces, and nephews. The family will receive friends on Monday from 4 until 8 P.M. at the Jenkins Funeral Chapel in Wellston. Services will be Tuesday at 1:00 P.M. at the Jenkins Funeral Chapel with Pastor Dave Washington officiating. Burial will follow in the Log Pile Cemetery.

To order memorial trees or send flowers to the family in memory of Robert Murray, please visit our flower store.