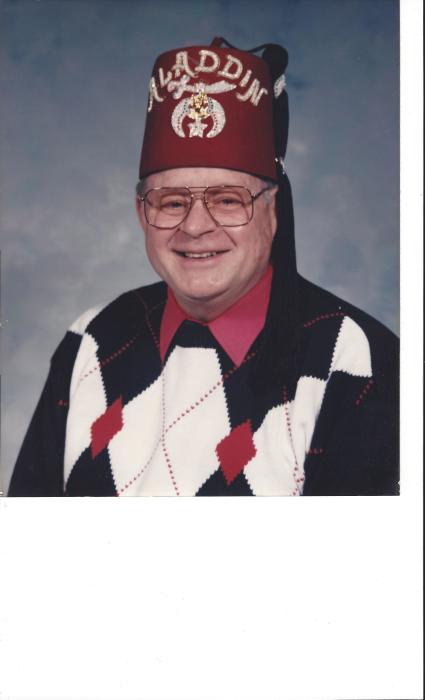 Robert R. Simmons, 83, of Wellston, Ohio, passed away Tuesday afternoon, December 29, 2020, at Hamden Nursing and Rehabilitation. He was born in Hamden, Ohio, December 6, 1937, to the late Raymond R. Simmons and Marquerite Frakes Simmons. He was a 1956 graduate of Wellston High School and a U.S. Army veteran. He retired following 34 years employment with AEP as a meter reader/ collector. He was a member of Black Diamond Lodge #538, the Shilo Shrine Club, and the Aladdin Temple. After retiring, Bob found an interest in woodworking. He also enjoyed bowling, golfing, fishing, puzzles, movies, traveling, and OSU football. Bob loved to go on his daily rides around Lake Alma with his wife. Besides his parents, he was also preceded in death by his sister, Pearl Perkins, and his nephew, Rik Perkins. Bob leaves behind his wife of 45 years, Barbara Dunn Simmons; his daughter and son-in-law, Kimberly and Ryan Jenkins, of Pickerington, Ohio; his son, Bryan R. Simmons, of Wellston; his four grandchildren: Zachary and Andrew Jenkins, and Jordyn and Kylie Simmons; his sister, Sandra Simmons Dewey ( Bill) of Gahanna, Ohio; and a niece and nephews. A private family gathering and farewell will be held at the Jenkins Funeral Chapel in Wellston with prayers by John Pelletier CLP. Cremation will follow. The family suggests memorials in Bob's name be made to the Shriners' Hospital for Children, 2900 Rocky Point Drive, Tampa, Florida, 33607 US.

To order memorial trees or send flowers to the family in memory of Robert Simmons, please visit our flower store.