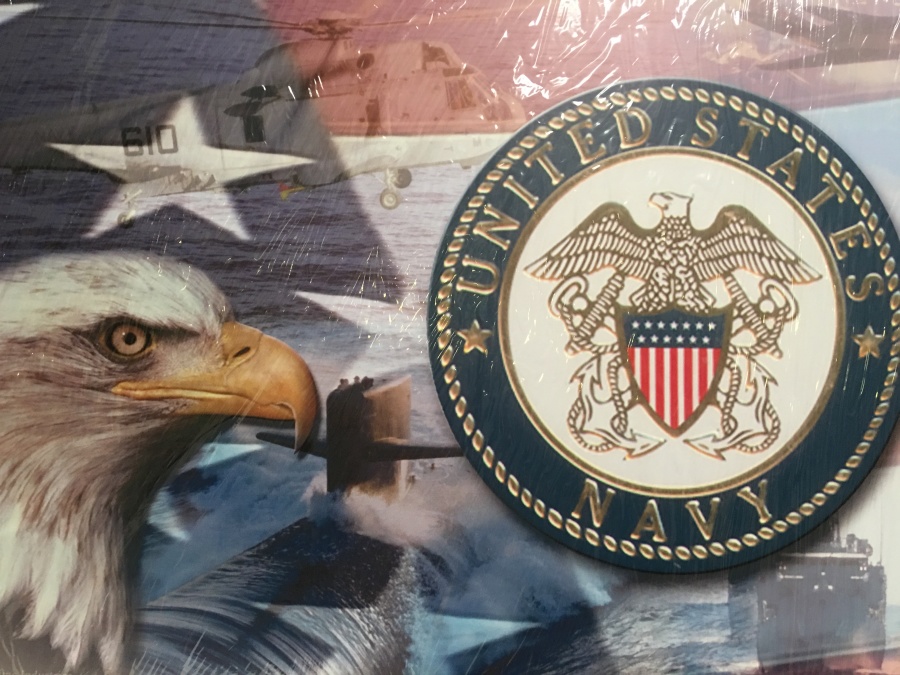 Ruth Irene May Davis, 94, of Richmond, Virginia, and formerly of Wellston, Ohio, died peacefully at the Sitter & Barfoot Veterans Care Center in Richmond on Friday morning, February 23, 2018. She was born in Cincinnati, Ohio, on August 20, 1923, to the late Bryan and Emma Loper May. She was a 1941 graduate of Wellston High School and served in the US Navy during WWII as a radioman. She was a longtime member of Wellston Chase Chapter OES and the Stone Bridge VA Chapter, NSDAR. While living in Wellston, she was a member of the old EUB Church where she served as choir director. She was a member of the choir at Ampthill Presbyterian Church in Richmond,VA. Besides her parents, she was preceded in death by her husband,Dale Alton Davis, and four siblings. She is survived by three children: Terry (Stephen) Ward of Oakton,VA, Jean (Ron) Lockhart of Richmond, VA, and Scott (Pat) Davis of Kennesaw, GA; seven grandchildren: Don Lockhart, Matt Ward, Carmen Miranda, Bridget Perez, Steve Ward, Allison Davis, and Ryan Davis; nine great grandchildren, three great-great grandchildren, and nieces and nephews. A gathering of family and friends will be held Saturday, March 3rd, from 11:00 A.M. until 12 :00 P.M. at the Jenkins Funeral Chapel in Wellston. A procession will lead to the Ridgewood Cemetery in Wellston for a graveside service, officiated by John Pelletier CLP, with interment to follow. In lieu of flowers, the family politely requests that memorial contributions be made in Ruth's memory to Honor Flight Historic Triangle Virginia ( http://www.honorflighthtva.org/).

To order memorial trees or send flowers to the family in memory of Ruth Davis, please visit our flower store.

Gathering of Family and Friends