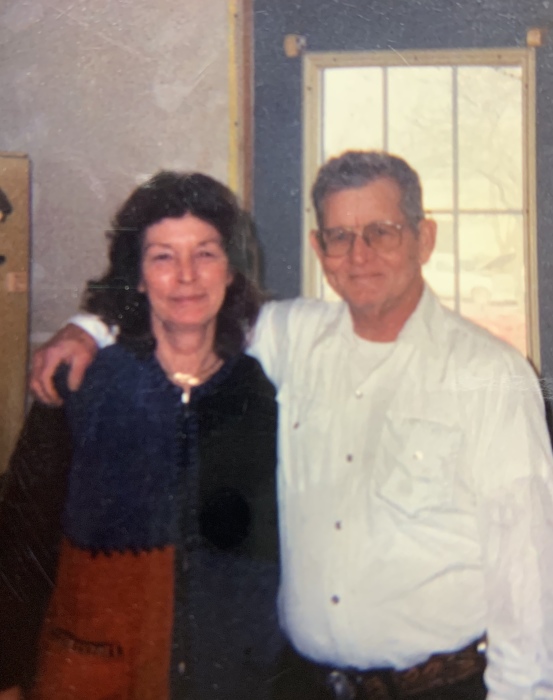 Samuel T. French, Jr., 77, of the Berlin Community, Jackson, Ohio, passed away on Sunday, December 20, 2020, at the Adena Regional Medical Center in Chillicothe. He was born in Wellston, Ohio, December 31, 1942, to the late Samuel T. French , Sr., and Letha Faught French. He was a master carpenter by trade, having worked in the installation industry. He continued to enjoy woodworking as a hobby in his spare time. Besides his parents, he was preceded in death by his wife, Shirley Ann Clark French, on April 11, 2016. He leaves behind four children : Tommy French, Timmy French, and Tammy Lindamood of the Berlin Community, and Tina Shrefler ( David ) of Jackson, Ohio; and several grandchildren, great grandchildren, brothers, sisters, brothers-in-law, and sisters-in-law. Samuel chose cremation to follow his death. There will be no services to follow.

To order memorial trees or send flowers to the family in memory of Samuel French, Jr., please visit our flower store.