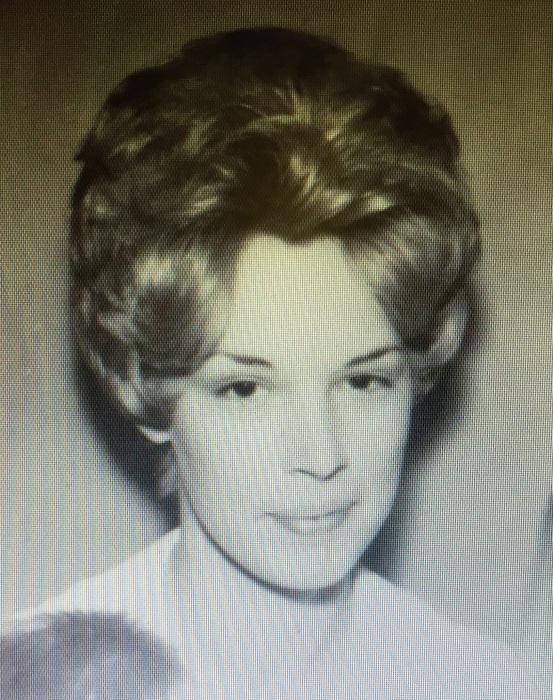 Shirley Ann French, 69, of Jackson, passed away at her home on Monday morning, April 11, 2016, surrounded by her loving family. She was born in Berlin Crossroads, Ohio, on May 3, 1946, to the late Charles C. and Delfa Styles Clark. She retired from General Mills where she worked on the line and in sanitation. In her spare time, she loved flower gardening and watching the hummingbirds. Besides her parents, she was preceded in death by three brothers, Arnold G. Clark, Charles "Chick" Clark Jr., and Thomas L. "Buck" Clark. She is survived by her husband of 53 years, Samuel T. French, Jr. ; two sons, Tommy ( Lisa) French and Timmy French, both at home; two daughters, Tammy (Joe) Lindamood and Tina ( David) Shrefler, both of Jackson; 8 grandchildren, 4 step-grandchildren, and 6 great grandchildren; two brothers, Don ( Sharon) Clark and Robert "Bobby" ( Linda) Clark, both of Wellston; four sisters, Charlene Mayfield, Barb Clark, and Cathy Barnes, all of Wellston, and Ruth Salmons of Hamden; a sister-in-law, Carolyn Clark, of Pomeroy; and several nieces and nephews. Shirley requested that cremation follow her death. Burial will be in the Salem Cemetery at a later time. The family requests that memorial contributions be made in her memory to the Tribute Program, St. Jude Children's Research Hospital, P.O. Box 1000 Dept. 142, Memphis, TN 38101-9908

To order memorial trees or send flowers to the family in memory of Shirley French, please visit our flower store.