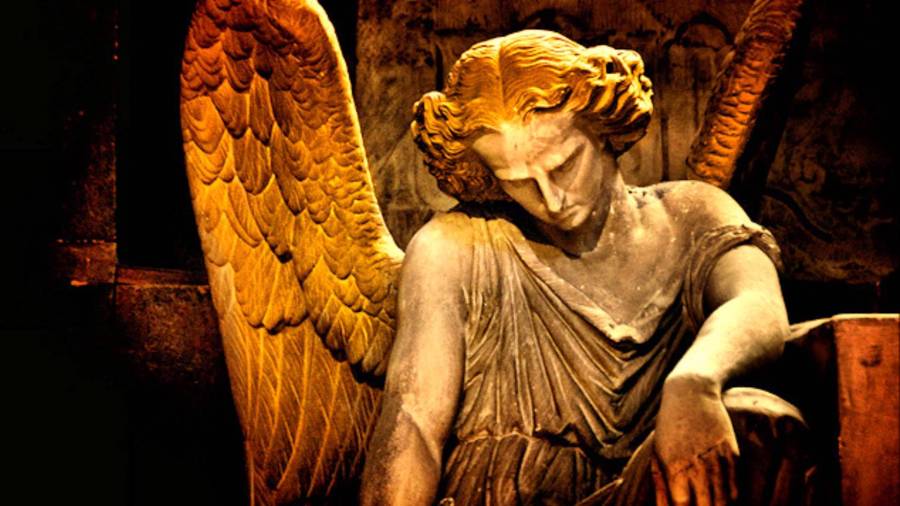 Susan P. Sheets, 70, formerly of Jackson, Ohio, went home to be with her Lord and savior on Friday morning, March 17, 2017., at Jenkins Care Community in Wellston. She was born in Gallipolis, Ohio, October 30, 1946, to the late Charles G. Sheets Jr. and the late Carrie L. Sheets Gettles. She attended J-Vac Industries in Wellston. She was a member of the First Baptist Church of Jackson, and she later attended the First Baptist Church of Wellston. She is survived by a brother, James ( Jennifer) Sheets of Harrisonville, Ohio, and a sister, Debbie ( Rodney) Winters of Jackson, Ohio; also by several aunts, uncles, nieces, and nephews. The family will receive friends at the Jenkins Funeral Chapel in Wellston on Sunday from 12 P.M. until 2 P.M.followed by a brief service. Burial will follow in the White Oak Cemetery in Harrisonville, Ohio, on Sunday at 4 P.M. Services will be conducted by Jason R. Winters.

To order memorial trees or send flowers to the family in memory of Susan Sheets, please visit our flower store.