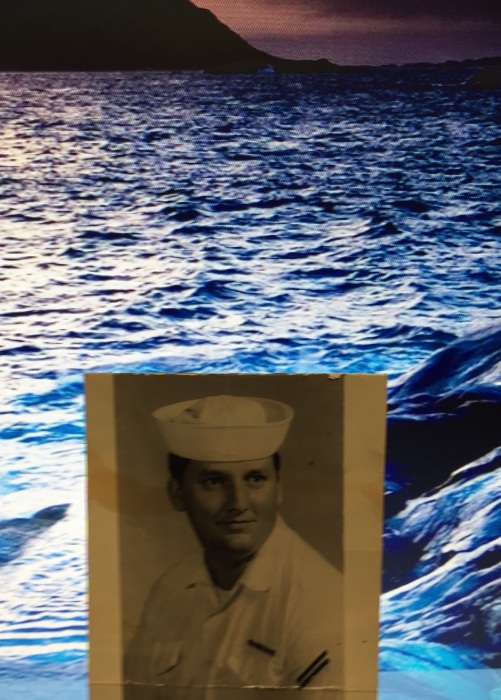 Tommy Lee "Tom" Ward, 66, of Portsmouth, Ohio, and formerly of Hamden, Ohio, passed away on Tuesday evening, February 16, 2016, at Heartland of Portsmouth after a long battle with MS. He was born in Vinton County, Ohio, on September 20, 1949, to the late Pearl and Marjorie Hamilton Ward. He was a 1967 graduate of Vinton County High School and a veteran of the U.S. Navy. Tom was an avid Ohio State Buckeye fan and also enjoyed NASCAR and playing bingo. He is survived by his wife, Barbara Stevens Ward, of Portsmouth; two sisters, Shelia ( Delbert) Dye of Belpre, Ohio, and Pat ( John) Fetherolf of South Bloomingville, Ohio; nephews Jeff Fetherolf and Jim (Paula) Fetherolf; nieces Heather ( Wayne ) Stanley and Michelle ( Jim) Stout; an aunt, Virginia Ward, of Jackson, Ohio; step-daughter, Deb McClary; brother-in-law, Ellis Craft; and other nieces, nephews, and cousins.
Friends may call at the Jenkins Funeral Chapel in Wellston on Saturday from 11 A.M. until the time of services at 1 P.M. with Rev. Gene Garrett officiating. In keeping with Tom's wishes, cremation will follow. The family wishes to extend sincere thanks to the Heartland Hospice staff for their caring service. In lieu of flowers, donations can be made to Heartland Hospice, 205 North St., P.O. Box 400, Lucasville, Ohio 45648.

To order memorial trees or send flowers to the family in memory of Tommy Ward, please visit our flower store.