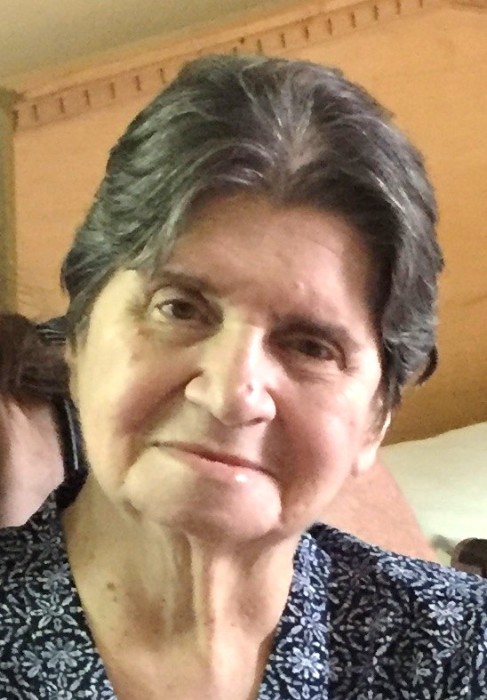 Viola Marie Bail, 80, of Middletown, Ohio, passed away on Sunday, January 27, 2019, at Hawthorne Glenn Nursing Home. She was born in Hamden, Ohio, February 18, 1938, to the late Herman and Esther Klaker Sorrell. She was a homemaker. She is survived by: her son, Jeffery ( Debbie ) Bail, of Middletown; two daughters, Linda Odunkesenler of Kennesaw, GA., and Catherine ( Silas) Noble of Middletown; grandchildren, Gerry Bail, Nathan Proffitt, Ceylan Odunkesenler, and Cemre Odunkesenler; great grandchildren, Zackary Bishop and Lexie Bail; sisters, Ruth ( Dan ) Spencer. Debbie Sorrell, and Sandy ( Miles ) Duda; and daughter-in-law, Debra Bail. Besides her parents, she was preceded in death by her husband, James Bail, her son, Ken Bail, and sisters, Wanda Mannering and Connie Meyers. The family will receive friends at the Jenkins Funeral Chapel in Wellston on Friday, February 1, 2019, from 12:00 P.M. until the time of services at 1:00 P.M. Pastor Perry Brafford will officiate the celebration of life services, and interment will follow in the Hamden Cemetery.

To order memorial trees or send flowers to the family in memory of Viola Bail, please visit our flower store.