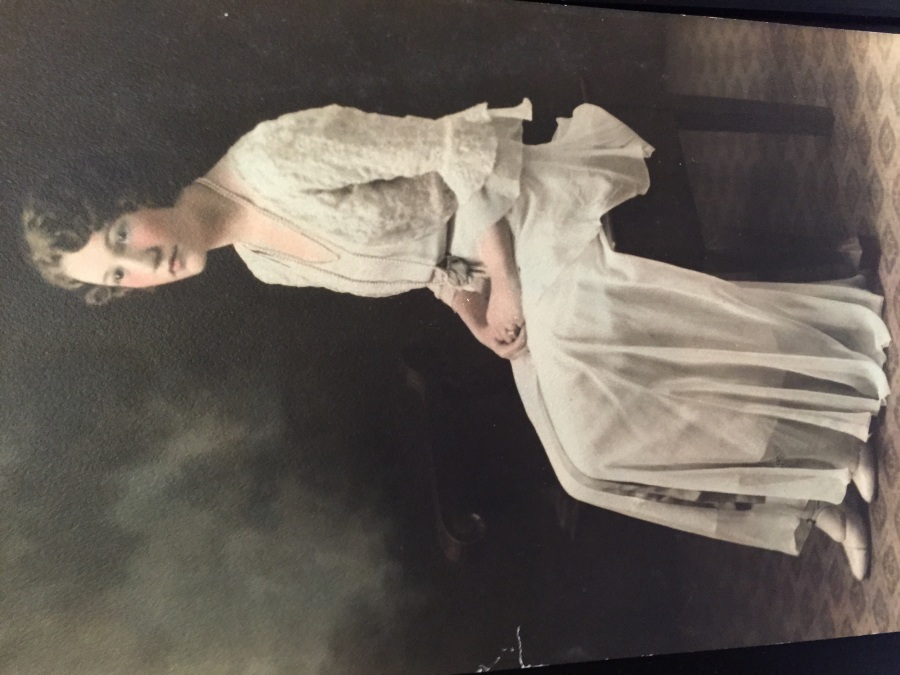 Virginia J. Dobbins, 103, formerly of Wellston and most recently of Coshocton, Ohio, passed away on Saturday, October 3, 2015, at Jenkins Care Community in Wellston.

She was born in Wellston on March 6, 1912, to the late Benjamin and Rosalie Gillen Jonas. She was a 1929 graduate of Wellston High School and married Maurice “Dobby” Dobbins,(who passed away on March 16, 1972) on September 7, 1933. They resided on North Pennsylvania Avenue in Wellstom before moving to Coshocton. She was employed as a hostess, desk clerk, and bookkeeper at the Park Hotel. She was a member of Elks 476, Eastern Star Wellston-Chase Chapter, the Coshocton Women's Club, and the Grace United Methodist Church of Coshocton where she sang in the choir.

Besides her parents and husband, she was also preceded in death by a brother, Roy J. Jonas; two sisters, Lola Reed and Margaret Loudner, and a special nephew, Larry Loudner.

The family will receive friends on Thursday from 11 A.M. until 12 P.M. At the Jenkins Funeral Chapel in Wellston. Graveside services will follow in the Ridgewood Cemetery in Wellston with Pastor Leland Brehm officiating.

To order memorial trees or send flowers to the family in memory of Virginia Dobbins, please visit our flower store.